The Institute of European Studies of the Jagiellonian University (IES) was established as an inter-faculty department in 1993. Subsequently, in 1999, the Centre for European Studies was created and in 2004, the Centre was restructured into the Institute of European Studies, and became a part of the Faculty of International and Political Studies of the Jagiellonian University. IES faculty consists of nearly 50 scholars representing a wide spectrum of social science disciplines. The Institute realises didactic and research goals in the area of European studies in an interdisciplinary way: approaches vary from anthropology, philosophy, economy, cultural studies, political sciences and law, to sociology. Relationship between Europe and the wider world is also examined at the Institute.

The IES is able to draw on a wide range of research expertise and offers a very varied programme of units and approaches to the study of Europe at BA and MA levels in Polish and English, as well as a doctoral programme. Two MA programmes are run by the Institute: Euroculture: Europe in the Wider World and IMESS: International Masters in Economy, State and Society are European Commission’s Erasmus Mundus Master Courses. Nearly 400 students are enrolled at IES’ BA, MA and PhD degree programmes. 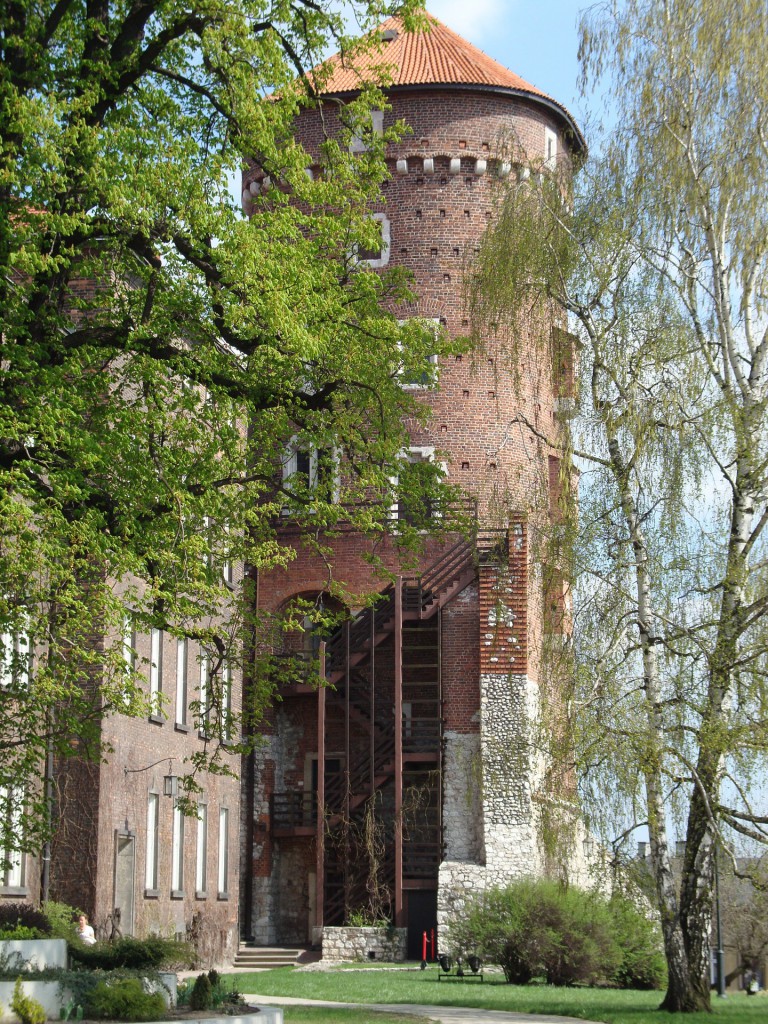